The Old Man and the Old Cat

An old man has a cat. The cat is very old too. He runs very quickly. And his teeth are bad. One evening the old cat sees a little mouse. He catches it but he can’t eat it because his teeth are not strong enough. The mouse runs away.

The old man is very angry. He beats his cat. He says: “You are a fool cat. I will punish you!” the cat is very sad. He thinks：“When I was young I worked hard for you. Now you don’t like me because I’m too old to work. You should know you are old too.”

One day a monkey rides his bike near the river. This time he sees a lion under a tree. The lion runs at him. He is afraid and falls into the river. He can’t swim. He shouts. The rabbit hears him. He jumps into the river. The rabbit swims to the monkey but he can’t help him. Luckily an elephant comes along. He is very strong. He helps the rabbit and monkey. Three friends are very happy. They go to the elephant’s home. Then three of them become good friends.

The secret of success

A young man asked Socrates the secret of Success. Socrates told the young man to meet him near the river the next morning.

They met. Socrates asked the young man to walk with him towards the river.

When the water got up to their necks Socrates took the young man by surprise and ducked him into the water.

Socrates asked “What you wanted the most when you were there?” The man replied “Air.”

Socrates said “that’s the most secret to success. When you want success as badly as you wanted air you will get it. There is no other secret.” 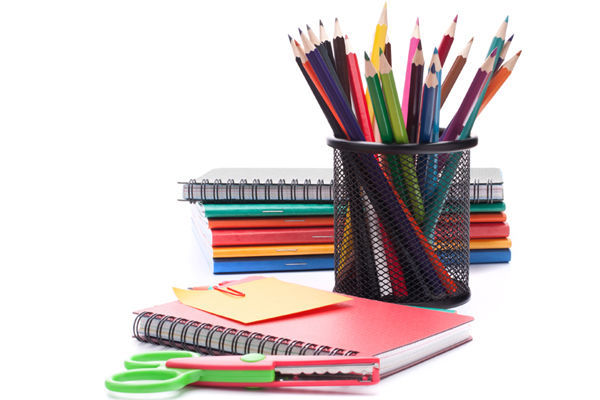 The donkey and the grasshopper

An ass having heard some Grasshoppers chirping, was highly enchanted; and, desiring to possess the same charms of melody, demanded what sort of food they lived on to give them such beautiful voices. They replied, “The dew.” The Ass resolved that he would live only upon dew, and in a short time died of hunger.

The Fox and the Crow

A Fox once saw a Crow fly off with a piece of cheese in its beak and settle on a branch of a tree. ‘That’s for me, as I am a Fox,’ said Master Reynard, and he walked up to the foot of the tree.

‘Good-day, Mistress Crow,’ he cried. ‘How well you are looking to-day: how glossy your feathers; how bright your eye. I feel sure your voice must surpass that of other birds, just as your figure does; let me hear but one song from you that I may greet you as the Queen of Birds.’

The Crow lifted up her head and began to caw her best, but the moment she opened her mouth the piece of cheese fell to the ground, only to be snapped up by Master Fox. ‘That will do,’ said he. ‘That was all I wanted. In exchange for your cheese I will give you a piece of advice for the future .’Do not trust flatterers.