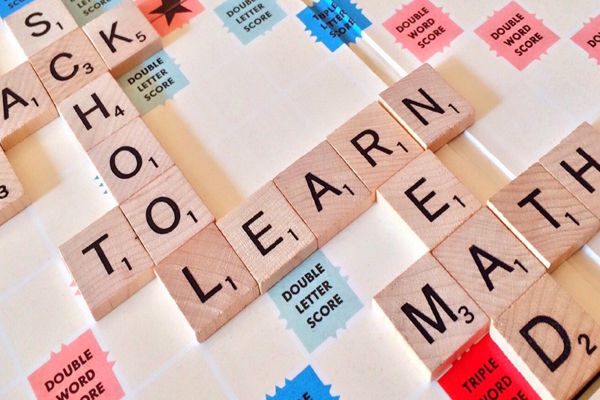 My father, brother and I visited West Point to see a football game between Army and Boston College. Taking a stroll before kickoff, we met many cadets in neatly pressed uniforms. Several visting fans asked the recruits if they would pose for photographs, "to show our son what to expect if he should attend West Point."

One middle-aged couple approached a very attractive female cadet and asked her to pose for a picture. They explained, "We want to show our son what he missed by not coming to West Point."

My wife will go to any extreme to keep people from knowing she is home alone.

One evening when I was working late，my wife heard a knock on the door. She ignored it, but the knocking continued. Frantic，she began to bark, softly at first，then louder and louder. Much to her relief, the knocking soon stopped.

The next day the paper boy came to the door to collect."I came by last night," he told me," but I left when your wife barked at me!" 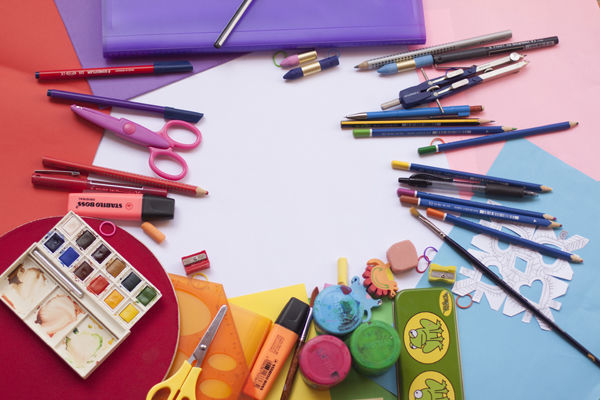 For months I hinted that I needed a new wedding ring, since I had developed an allergy to gold. On my birthday, while I was gardening, my husband asked me for gift suggestions. I held my hands up and said, "Well, you‘ll notice that my hands are bare."

Later that evening I opened my present with enthusiasm. "Happy birthday," he said, as I unwrapped a new pair of gardening gloves.

The hare and the tortoise

The hare was once boasting of his speed before the other animals. "I have never been beaten," he said, "when I run at full speed, no one is faster than me."

The tortoise said quietly, "I will race with you." "That is a good joke," said the hare. "I could dance around you the whole way."

The race started. The hare darted almost out of sight at once. He soon stopped and lay down to have a nap.

The tortoise plodded on and on. When the hare awoke from his nap, he saw the tortoise was near the finish line, and that he had lost the race.

Once there was a boy who lived on a farm. Every day he had to take his father’s sheep to a hill.

One day he tried to play a trick on the other people. He said to himself. I will call “wolf. wolf.” then everyone come to help me. It will be fun when they find out there is no wolf after all.

So he cried: “wolf .wolf.” and everyone ran to help him.

When they came he just said: “there is no wolf. It was only a joke.”

He did this three times.

Then one day a wolf really came.

“Help! Help! The wolf is here.” called the boy.

But everyone said: “No you know that there is no wolf. He is just calling us for fun. There is no danger.”

So they did not go to help the boy. The wolf killed all the sheep then.

Several weeks after our son began his freshman year at Alma College in Michigan, my husband and I decided to visit him. I was careful to call him a few days in advance to "warn" him that we would be coming. When we arrived at the dorm, however, I was taken aback by the disarray of his room. "Forgot we were coming, didn‘t you?" I teased.

"Are you kidding?" he replied, "Why else would I have bothered to clean?"