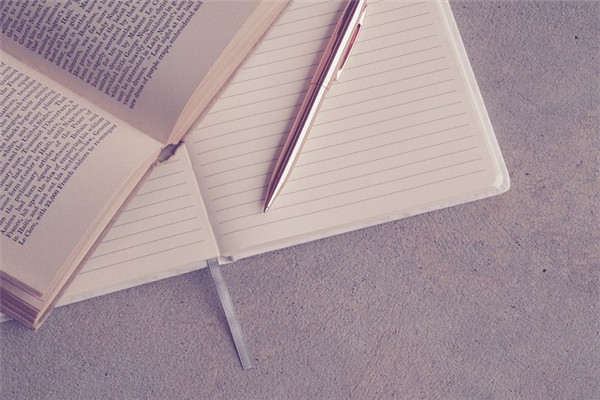 One day the following week, the boy was herding sheep with the other shepherds on the hill.

The grass was green, the flowers were red, yellow, white and orange, the sky was blue, xiaogushi8.com the sun was shining, it was a nice colorful picture.

Some of the shepherds started playing games, some were fling kites the boy was sitting on a pear tree and looking at his friends.

Suddenly, the sheep started bleating and running about, the boy saw clearly from the free-two wolves were running towards the sheep. The boy shouted, “Help! Help! Wolves are coming! Help! Help!” He thought the farmers at the foot of the hill could hear him and come to help. But the farmers heard his shouts and said, “Don’t listen to him, the boy is playing a joke again, the boy is telling a lie. He forgets his joke, but we don’t.”

For months I hinted that I needed a new wedding ring, since I had developed an allergy to gold. On my birthday, while I was gardening, my husband asked me for gift suggestions. I held my hands up and said, "Well, you‘ll notice that my hands are bare."

Later that evening I opened my present with enthusiasm. "Happy birthday," he said, as I unwrapped a new pair of gardening gloves. 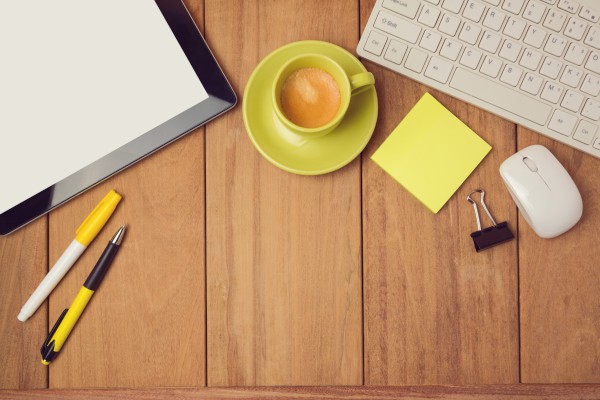 A long time ago and far away there lived a King and a Queen .They were very happy, for their first child, a girl, had been born.

" We must have a grand christening for her," said the King , who was delighted to have a daughter.

"We must invite all the fairies of the kingdom to bless her," said the Queen.

"How many are there now ?" asked the King.

"Twelve or thirteen," said his wife. "Send the invitations . We'll soon find out ."

There were twelve fairies, and they were all sent invitations. A thirteen fairy had not been heard of for so long that it was presumed that she was dead. No invitation was sent. The day of the christening was sunny and bright. The Princes was named Briar Rose, and the fairies began to give their gifts.

"She shall be beautiful, "said the first.

"She shall be wise ,"said the second.

"She shall be good,"said the third.

"She shall be kind ," said the fourth.

The gifts continued in this way, wishing all that was good for Briar Rose. Eleven of the twelve fairies had given their gifts when the room suddenly went dark. After a great flash of light a small dark figure stood in front of the King and Queen.

It was the thirteenth fairy.

"why wasn't I invited to the christening?" she screamed.

She was furious at being left out.

"All the fairies of the kingdom have given their blessings. Well, here's mine for the Princess. On her sixteentth birthday she will prick her finger on a spinning wheel and die."

Another flash of light and the fairy was gone.

The Queen was in tears.

There is still my gift for Briar Rose," she said. "The fairy's curse cannot be undone, but I can change it a little. She will fall into a deep sleep that will last one hundred years," There was a great hubbub in the hall as everyone discussed the events.

The following day the King issued a proclamation, ordering that all spinning wheels and spindles were to be destroyed. Throughout the land there were great fires as the spinning wheels were burned. 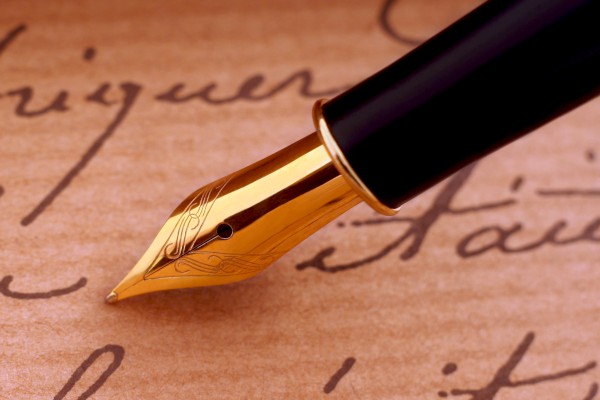 Long ago in a small, faraway village, there was a place known as the House of 1000 Mirrors. A small, happy little dog learned of this place and decided to visit. When he arrived, he hounced happily up the stairs to the doorway of the house. He looked through the doorway with his ears lifted high and his tail wagging as fast as it could. To his great surprise, he found himself staring at 1000 other happy little dogs with their tails wagging just as fast as his. He smiled a great smile, and was answered with 1000 great smiles just as warm and firendly. As he left the House, he thought to himself, "This is a wonderful place. I will come back and visit it often."

In this same village, another little dog, who was not quite as happy as the first one, decided to visit the house. He slowly climbed the stairs and hung his head low as he looked into the door. When he saw the 1000 unfriendly looking dogs staring back at him, he growled at them and was horrified to see 1000 little dogs growling back at him. As he left, he thought to himself, "That is a horrible place, and I will never go back there again."

All the faces in the world are mirrors. What kind of reflections do you see in the faces of the people you meet?