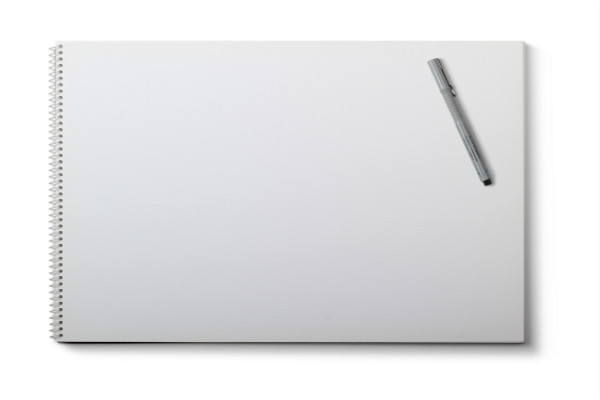 A long long time ago, there were swans. The swans flew to the plains. They were called "Lombard". Another group of swans flew to Byzantium, and they flocked to the Emperor"s crown to protect it. The swans were just like a shield to guard the Emperor.

One day, there was a scream from France. The swans flew to France with flames hanging on their wings. The French people prayed to God for help. "Oh, God. Please protect us."

There was a Danish swan standing on the green plain next to the seashore with a crown on his head. The swan handed over his crown to England. At that time, some swans used to fly up to the sky. One of them made a beautiful song with a harp. The melody echoed around to far away. That"s why the mountains of Norway are still beautiful.

Another swan hit a marble rock very hard. The marble rock broke into pieces. Then, a Goddess of Beauty came out of it. And the other swan hung the people"s ideas in the air with ropes. Those ropes connected one country to another so that people"s knowledge and ideas could spread to the rest of the world through the ropes.

God loves the swans" nest. The swans" nest never breaks apart even when giant birds fiercely attack it because the swans will fight back all together. After a long time passes, swans will fly up to the sky from their nest, and people will watch them fly. Their beautiful songs will echo around us continuously. 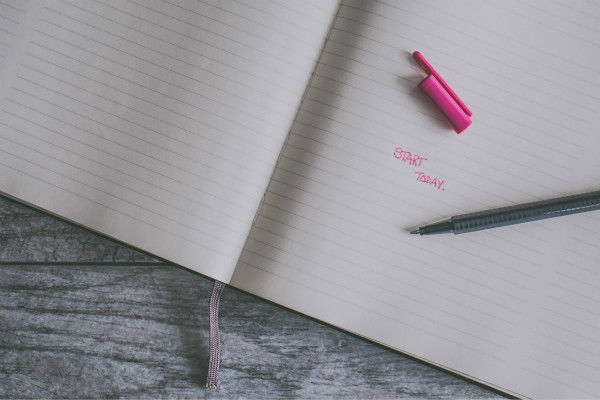 Once upon a time, two young men were walking along the mountain road. They are very close friends.

But suddenly, a bear appeared. These young people were shocked and wanted to find a place to hide. A guy climbed up the tree and hid himself, but the other one could not escape.

When the bear pounced on him, he could not run away and put himself on the ground, pretending to be dead. The young man lying on the ground held his breath and remained motionless. The bear came towards him and put his tone close to the man and sniffed. He's dead。 I don't eat meat."

The bear left the young man and walked away. When the bear has gone, the friend of the tree has come down. My friend wiped out the cold sweat and asked, "what did the bear tell you?"

"Oh, the bear told me," the other said, "don't go out with a friend who runs away in a dangerous situation."

After listening to his words, the young man who climbed alone on the tree felt sorry for his behavior. Friends mean to be together even when danger comes.

Mantis came to the garden with two knives three five divided by two, put the garden pests are eliminated, the small white rabbit repeatedly said： "thank you, mantis. Thank you, mantis!" You're welcome. They walked on. 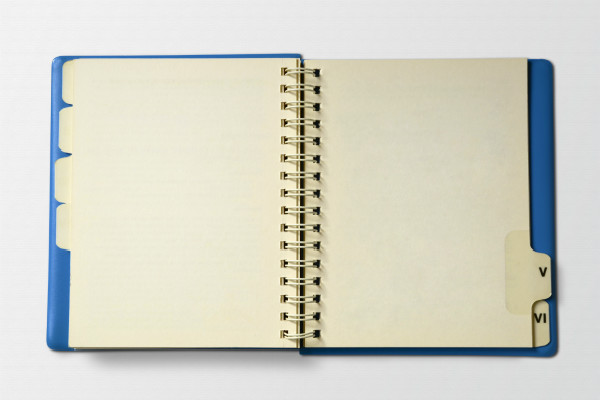 The ray of the warm sunlight told us that it was spring. A lion was sleeping peacefully in the forest.

The lion was not able to sleep with all the racket. The lion knew that there was someone on top of him. So, the lion made a surprise attack and rolled on the ground.

And the mouse fell over. When the lion saw the mouse he was relieved and said, "Whew! It was only a mouse."

However, far away a fox had seen the scene. The fox the laughed mockingly to the lion and said, "You're as big as a mountain and you're afraid of the mouse. You're a coward!" The fox kept making fun of the Lion.

Finally the lion spoke, "I wasn't afraid of the mouse. I was only shocked to find a bold enough animal not afraid to run around on top of a lion." When the fox heard this he quietly left.