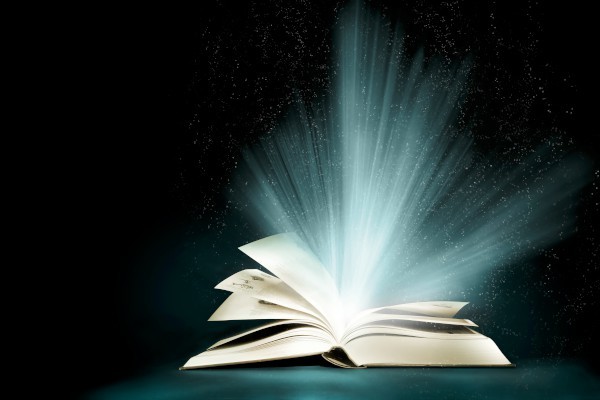 On the tenth day after leaving Troy，Odysseus and his men came to an island，where the people only took lotus fruit and flowers as their food.This plant had such a magic effect on its eaters that it could make them forget their past and produce a dreamy laziness over them.When Odysseus' men arrived，they were kindly invited by the people on the is land to eat the sweet food.Its magic power began to work on the mimmediately.They fell into a deep daydream.They lost all wishes for future，To them the sea and ship appeared dull and hateful.And they were not eager to see wife，child and kingdom.When he saw no trace of his men coming back，Odysseus became suspicious.He set out with some well armed men to find out the truth.It did not take him long to find out the magic effect of the food.Not allowing his followers to touch the plant，he ordered them to drag their lazy friends back to their ship.There he had them tied to the benches until they slept off the harmful effect of the lotus .Without hesitation they set sail，leaving the dreamy lotuseaters behind. 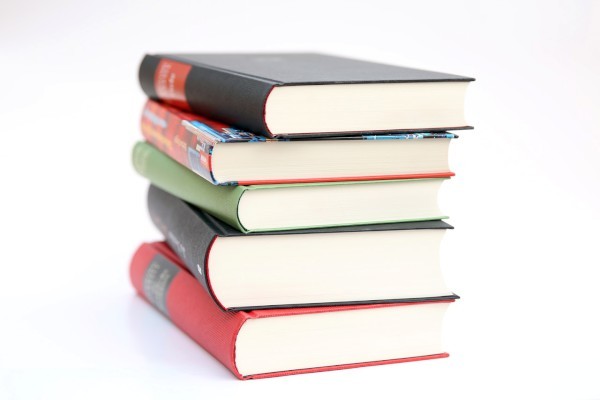 Daphne was a lovely blooming fairy maiden.As she was playing merrily in the woods one day she saw Apollo the sun-god staring at her with more than amazement and ad miration in his eyes.The beaming face of the sun put her to flight.The eager Apollo followed her closely behind，calling out to her to stop.His passion had been lighted by her beauty and grace.He was afraid that this might be the last time he saw her.The quick footed maiden made the best of her legs ，but the passionate Apollo pressed hard upon her .Through rough fields and pathless woods she ran，but the sound of his pursuing feet ever grew nearer.As he ran he begged his beloved maiden to slow down，for he feared that she might fall and hurt her sparkling skin on the rocky roads.But the escaping maiden never cared so much about that.She even threw one glance back wards .At last she was quite breathless and cried to her father，a rivergod，for help.No sooner had her prayer been uttered than answered ，for she had instantly found herself glued to the ground and a layer of soft bark growing over her fair skin .She had been turned into a laurel tree.Sighing，Apollo put his arms around the tree trunk.The trunk responded by turning thinner.To show his undying love for the maiden，he decided that the laurel would be his favorite tree and should be the prize of honour and fame for deathless poets and poetry .Thus the most outstanding poet always desires to be made a poet laureate . King Athamus of northern Greece had two children， Phrixus and Helle.After he left his first wife and mar ried Ino，a wicked woman，the two children received all the cruel treatment that a stepmother could devise ，At one timethe kingdom was ruined by a famine.Ino persuaded her credulous husband into believing that his son，Phrixus，was the actual cause of the disaster，and should be sacrificed to Zeus to endit.The poor boy was then placed on the altar and was about tobe knifed when a ram with golden fleece was sent down by thegods and carried off the two children on its back.As they flew over the strait that divides Asia from Europe，Helle，faint at the vast expanse of water below ，fell into the sea and was drowned.Thus the sea of Helle，Hellespont，became the ancient name of the strip of water.Her brother kept on and arrived in Colchis on the eastern shore of the Black Sea.There he sacrificed the ram to Zeus and gave its golden fleece to King Aeetes，who nailed it on a sacred tree and put a sleepless dragon in charge .