Today, I finally finished reading grandpa Ye Shengtao's fairy tale collection scarecrow. This book has 24 fairy tales, including swallow, tears, brother Xiang's Hu Qin and scarecrow. In these works, the author uses anthropomorphic techniques to describe the suffering of the lower class people. I felt deeply after reading it, and the scarecrow was the most unforgettable one.

Scarecrow is a grass man made of straw and inserted in the crop field to drive away sparrows. It is very responsible. It is neither as lazy as cattle nor as naughty as dogs. It looks at the field quietly and gently shakes the fan in its hand to drive away those flying sparrows. He doesn't eat or sleep. He always stands there straight.

In the starry night, the scarecrow witnessed three painful things.

The first thing is about its owner, a poor old lady. Her husband and son are dead. She cries every day and her eyes swell, but she has no other way but to feed herself by planting rice fields. However, the crops are in famine every year and the harvest is bad every year. Finally, the weather is good this year. But that night, the scarecrow saw a little moth flying over. He knew that the little moth was the enemy of the rice and the owner. He shook the fan in his hand hard, but it was in vain. The air volume of the fan was limited and could not make the little moth afraid, The little moth landed on a rice leaf and gave birth. Within a few days, the moth's son turned into a meat worm and ate up all the crops in the field. The scarecrow couldn't help but bow his head and cry sadly.

Just then, he saw a fisherman sitting in a small boat, fishing with a child about three or four years old, trying to cook fish porridge for the sick child. The child was thirsty, but the fisherman had no time to cook tea. She only scooped a bowl of cold water for him to drink. After drinking, the child coughed even worse, leaving only panting. Even so, the fisherman has no time to take care of him. What a poor child. The scarecrow wanted to make firewood and make tea for his children. However, it was fixed in the soil like a tree and couldn't even move. It had no way but to cry more sadly.

"There is only death, but there is no way! If you die, go to the ground to find my child!" it was another painful thing that made it meet. The woman lost all her family by gambling because her child died. Even she was going to be sold by her husband. Don't mention how sad she was. Finally, she went to the river and killed herself. These three painful things made the scarecrow very painful. Finally, it fell in the middle of the field.

After reading this fairy tale, I feel very unhappy. The scarecrow wants to help others, but it has no ability to do what it wants to do. Finally, it fell down. Now our living conditions are good. We should try our best to do what we need to help ourselves. When we see the pain of others, we should also help solve it as much as possible. Only in this way can we make our society better, More brilliant!

The scarecrow also wrote an enlightening article - "blind and deaf". There was a blind man and a deaf man, both of whom were dissatisfied with their lives: the blind wanted to see light, not to hear sound; The deaf, however, want to hear the sound and see no light. The two of them made up their minds to swap their disabilities. They found the old man, the doctor and the old monk, but they couldn't transfer their disability. Later, I met an old man riding a windmill, and the old man met their wishes. But after the exchange, they felt that life was not as good as before, and they regretted it again. This article let me understand: what others have is not necessarily comfortable on themselves. What others have is not necessarily better than their own. Don't just envy others' life.

The scarecrow in the article is very kind and compassionate. When he saw that the old woman's hard-working rice was big and full, but a small moth destroyed the old woman's hard-earned rice, he anxiously fanned the fan, but the old woman didn't notice; When he saw that the fisherman was determined to catch the fish for tomorrow's porridge, regardless of the thirsty sick child, and the fish he caught turned to him for help and there was nothing he could do, he sighed and cried sadly; The scarecrow fainted when he heard that a woman who was going to be sold wanted to die and jumped into the river to find her dead child.

There is also a more enlightening essay in the scarecrow - the stone statue of ancient heroes. This article personifies stones and warns us through the dialogue and behavior between stones: an old sculptor carved a work - the stone statue of ancient heroes. The base plate of the statue is made of many stones. When people pass by here, they bow respectfully to it. They start to be proud and say to the other stones, "look at me, how good and respected!" while the other stones retort, "if we hadn't supported you, you would have been smashed!" they argued for a long time, and finally the statue fell down, Because the stones below are scattered... This article tells us that unity has strength and unity can make achievements. If we don't unite, we won't make great achievements alone.

The scarecrow has given me a lot of inspiration and moved, and made me make continuous progress in my life! 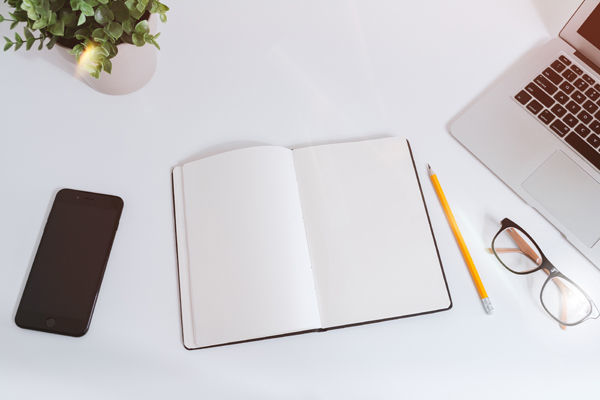 A scarecrow is a scarecrow made of straw. It is inserted in the crop field to drive away sparrows carrying rice. Although he can't move or speak, he has a good heart and wants to help those who suffer. On a dark night, the scarecrow witnessed three very sad things.

The Scarecrow's owner is an old lady. Her husband and son both fell seriously ill and died. The old lady was so blind that she couldn't see clearly. She had to grow rice fields to feed herself. The crops are in famine every year and the harvest is bad every year. It's not easy to wait for good weather this year, but the rice was eaten up by insects. The scarecrow was worried that his master could not bear the sadness year after year. He was so anxious that he wanted to rush up and drive away the insects, but he couldn't move.

A fisherman sat in a small boat, fishing with a child of about three or four years old, trying to cook fish porridge for the sick child. When the child was thirsty, the fisherman scooped up a bowl of river water from the river and poured it into the child's mouth. The child coughed even more, only gasped, and then there was no sound. Even if the child was seriously ill, the fisherman had no free time to take care of him and had to be hard hearted to leave the sick child behind. What a poor child. The scarecrow wanted to make firewood and make tea for his children. However, the scarecrow had no way. Although he was very sad, he could only sigh and cry at the same time. He was fixed in the soil like a tree and couldn't even move a half step.

Another woman was more sad. Because the child died, the husband gambled all his family, and even she would be sold by her husband. Don't mention how sad it is. When you come to this river bank, you will throw yourself into the river. The scarecrow was so worried that he wanted to save her. He grabbed the woman and stopped her from dying. But it can't. It hates itself and thinks that it is the sin of its life to die!

Scarecrow's heart is very kind, almost human. It sympathized with the victim very much. In order to put out the moth, the owner's enemy, he frowned, as if he had been ill, and was very sad; In order to let the sick child have a sip of tea, he would rather burn himself to ashes; In order to save the sad woman's life, his heart was broken like glass and fainted in the middle of the field. Scarecrow is a kind man who is compassionate, not afraid to sacrifice himself and wants to help others. He wants to warm others with his heart, but he can't even do it. He hated his inability to do anything.

I hope there are more kind-hearted people like scarecrow in our world, and everyone gives a little love, and the world will become a beautiful world! 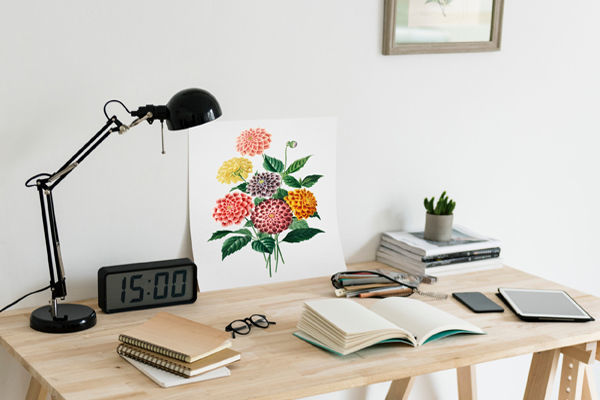