Last summer vacation, I saw the TV series fortress besieged. At that time, I was still attracted by some plots in it, which aroused my curiosity to read the original book fortress besieged. I just didn't have time and didn't have the book at hand. It was not until this summer vacation that I borrowed this book from my friends that I slowly read it.

After reading this book, the most impressive thing is the protagonist Fang Hongjian. In Qian Zhongshu's works, Fang hung Chien seems to be a person who is good for nothing but a little dancing and writing, lacks all kinds of shortcomings and is good for nothing. He bought his diploma. He has great ambition and talent, has no inkling, is weak and strong, and wants face. In the communication with friends, he pretends to be lofty, unreasonable, and sometimes hypocritical. But it was such a person that impressed me deeply. He is careful and persistent in love. Sometimes he often shows some loveliness.

Academically, he didn't get a diploma when he studied abroad. He actually spent money to buy a fake, which reflects his loveliness. Since the fraud is difficult to be found in China, I am still afraid of being found. It's like a

Children who steal honey are afraid of being discovered by their mother.

In the process of reading the book Fortress Besieged, the humorous and ironic words gave me joy; After reading it, I had deep feelings for the tragedy of the protagonist Fang hung Chien.

I knew for a long time that Fortress Besieged is a classic novel of modern literature, which is about marriage between men and women. The most classic sentence in the book is "marriage is like a fortress besieged. People in the city want to come out and people outside the city want to go in. When I first learned about Fortress Besieged, I knew that there was such a book and that there was a writer named Qian Zhongshu in Chinese literature. My eldest brother recommended Qian Zhongshu's fortress besieged." , I don't remember much about others. I don't know why I didn't read it at that time. It's a pity to think about it now! When it comes to Qian Zhongshu, I feel a little sorry for him, because I've always confused him with Qian Xuesen. Now I think of how naive and ignorant it was at that time. One was a contemporary scholar and writer, and the other was the "father of missiles" ", scientist.

I don't like reading novels very much. This may have something to do with my character. I always feel that it's too long and I don't have the patience to read it. I usually only read short stories or mini novels. This may be related to my constant love of writing. What I write most is some mood essays. I think if I had read more books, especially those classic works, I would have improved my composition achievement at that time Maybe it's higher. I didn't read novels until this summer vacation. My sister happened to bring a copy of Fortress Besieged from school. In my spare time, I read Fortress Besieged, which should have been read a few years ago, and finished it in one breath. In fact, I read Fortress Besieged when I surf the Internet At that time, I only read it intermittently on the Internet, but I don't know why or why. Later, I didn't read it, so I didn't really read a novel until this summer vacation. Although I had read Rusuo's Confessions and Qian Zhongshu's Fortress Besieged before, I thought Fortress Besieged I read this summer vacation , is the first novel I really read. 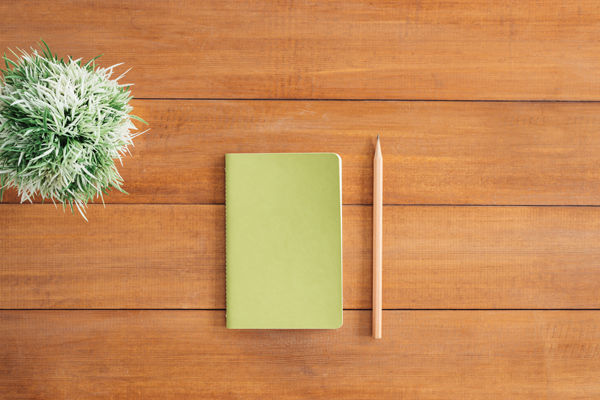 This book tells something about an overseas student after returning home during the Anti Japanese war. Fang hung Chien is really a miserable figure. But maybe this was a common phenomenon in society at that time. Fortress Besieged is a wonderful title, which implicitly summarizes the main content of the whole book.

Careful taste will find that there are three sieges in the book, the entanglement of love is a siege, the open and covert struggle in the school is a siege, and the struggle between mother-in-law and daughter-in-law of the family is a siege. In fact, life itself is a besieged city, mixed with the joys and sorrows in the city. A city surrounds us all.

All the main characters in the book are troubled by the siege. Fang hung Chien is in the siege of love, career and family. Cowardly, he finally achieved nothing between the sieges. Chao Hsin Mei finally did not escape the siege of marriage. He married a girl he did not love and had children. Su Wen Wan never got out of the siege of love from beginning to end. Eventually, he degenerated and lost all his original talent. Seeing here, we can't help feeling cold. Is the siege so terrible? Several foreign students died for it.

In fact, the siege is not terrible. It's just how to treat the siege. Why do you always want to rush out of the siege? In the end, you either hit your head and blood, go back or rush into another siege, and suffer from disputes. In fact, our life is a big siege, including many small sieges. There are always disappointments in the siege. We don't always have to escape, Instead, we should adapt to the besieged city and gradually build our own tall houses in the besieged city. We should not always aim high and constantly change the city. We always think that the paradise is outside the city. It's not. Looking at the world, besieged cities exist everywhere. 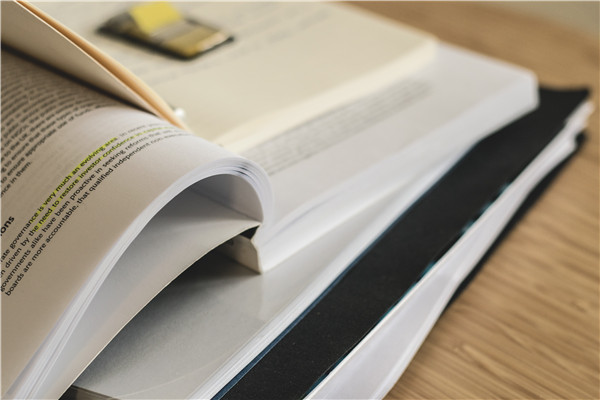