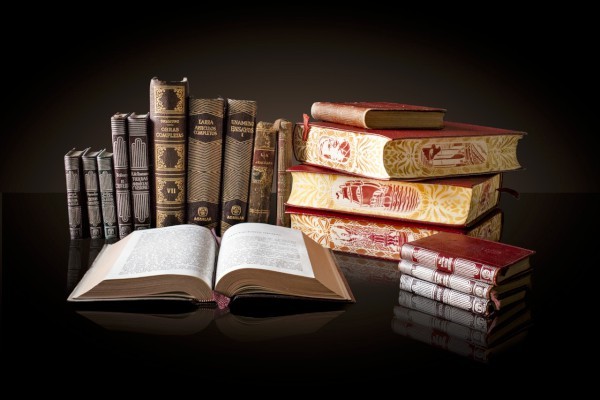 Caffeine， the stimulant in coffee， has been called “the most widely used psychoactive substance on Earth.” Snyder， Daly and Bruns have recently proposed that caffeine affect behavior by countering the activity in the human brain of a naturally occurring chemical called adenosine. Adenosine normally depresses neuron firing in many areas of the brain. It apparently does this by inhibiting the release of neurotransmitters， chemicals that carry nerve impulses from one neuron to the next. Like many other agents that affect neuron firing， adenosine must first bind to specific receptors on neuronal membranes. There are at least two classes of these receptors， which have been designated A1 and A2. Snyder et al （et al： abbr. （Lat） 以及其他人，等人） propose that caffeine， which is structurally similar to adenosine， is able to bind to both types of receptors， which prevents adenosine from attaching there and allows the neurons to fire more readily than they otherwise would.

For many years，caffeine’s effects have been attributed to its inhibition of the production of phosphodiesterase， an enzyme that breaks down the chemical called cyclic AMP. A number of neurotransmitters exert their effects by first increasing cyclic AMP concentrations in target neurons. Therefore， prolonged periods at the elevated concentrations， as might be brought about by a phosphodiesterase inhibitor， could lead to a greater amount of neuron firing and， consequently， to behavioral stimulation. But Snyder et al point out that the caffeine concentrations needed to inhibit the production of phosphodiesterase in the brain are much higher than those that produce stimulation. Moreover， other compounds that block phosphodiesterase’s activity are not stimulants. To buttress their case that caffeine acts instead by preventing adenosine binding， Snyder et al compared thestimulatory effects of a series of caffeine derivatives with their ability to dislodge adenosine from its receptors in the rains of mice. “In general，” they reported， “the ability of the compounds to compete at the receptors correlates with their ability to stimulate locomotion in the mouse; i.e.， the higher their capacity to bind at the receptors， the higher their ability to stimulate locomotion.” Theophylline， a close structural relative of caffeine and the major stimulant in tea， was one of the most effective compounds in both regards.

There were some apparent exceptions to the general correlation observed between adenosine-receptor binding and stimulation. One of these was a compound called 3-isobutyl-1-methylxanthine （IBMX）， which bound very well but actually depressed mouse locomotion. Snyder et al suggests that this is not a major stumbling block （stumbling block： n.障碍物， 绊脚石） to their hypothesis. The problem is that the compound has mixed effects in the brain， a not unusual occurrence with psychoactive drugs. Even caffeine， which is generally known only for its stimulatory effects， displays this property， depressing mouse locomotion at very low concentrations and stimulating it at higher ones.