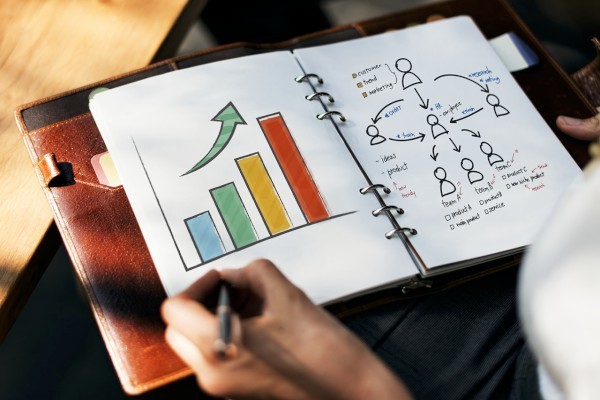 Astronaut Jim Voss has enjoyed many memorable moments in his career, including three space flights and one space walk. But he recalls with special fondness a decidedly earthbound(为地球引力所束缚的) experience in the summer of 1980 when he participated in the NASAASEE Summer Faculty Fellowship Program. Voss, then a science teacher at West Point, was assigned to the Marshall Space Flight Center's propulsion lab in Alabama to analyze why a hydraulic fuel pump seal on the space shuttle was working so well when previous seals had failed. It was a seemingly tiny problem among the vast complexities of running the space program. Yet it was important to NASA because any crack in the seal could have led to destructive results for the astronauts who relied on them.

“I worked a bit with NASA engineers,” says Voss, “but I did it mostly by analysis. I used a handheld calculator, not a computer, to do a thermodynamic(热力 学的) analysis.” At the end of the summer, he, like the other NASAASEE fellows working at Marshall, summarized his findings in a formal presentation and detailed paper. It was a valuable moment for Voss because the ASEE program gave him added understanding of NASA, deepened his desire to fly in space, and intensified his application for astronaut status.

It was not an easy process. Voss was actually passed over when he first applied for the astronaut program in 1978. Over the next nine years he reapplied repeatedly, and was finally accepted in 1987. Since then he has participated in three space missions. The 50秠攀愀爀濠氀搀 Army officer, who lives in Houston, is now in training for a four淠漀渀琀栀 mission as a crew member on the International Space Station starting in July 2000.

Voss says the ASEE program is wonderful for all involved. “It brings in people from the academic world and gives NASA a special property for a particular period of time. It brings some fresh eyes and fresh ideas to NASA, and establishes a link with our colleges and universities,” Voss explains. “There's an exchange of information and an exchange of perspectives that is very important.”

For the academic side, Voss says, the ASEE program also “brings institutions of higher learning more insight into new technology. We give them an opportunity to work on real矠漀爀氀搀 problems and take it back to the classroom.”

2、The great significance of Voss's findings lies in _______.
A. strengthening his determination to join in space flights
B. furthering his understanding of NASA
C. consolidating his astronaut status in NASA programs
D. Both A and B

3、 How many flights will Voss have finished if his four淠漀渀琀栀 mission starting in July 2000 ends up successfully?
A. Three.B. Two.C.Four. D. Five.

4、Which of the following is NOT TRUE according to what Voss said on the ASEE program?
A. Fresh members from the academic world participate in the program.
B. The program brings new outlooks to NASA space programs.
C.It is important for the space scientists to exchange information and perspectives.
D. American colleges and universities are a special property of NASA.