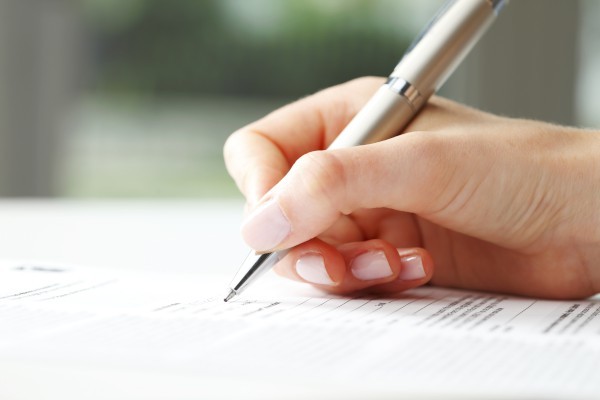 1. The excessive number of safety regulation that the federal government has placed on industry poses more serious hardships for big businesses than for small ones. Since large companies do everything on a more massive scale， they must alter more complex operations and spend much more money to meet governmental requirements.
Which of the following ， if true， would most weaken the argument above?
(A) Small companies are less likely than large companies to have the capital reserves for improvements.
(B) The operation codes are uniform， established without reference to size of company.
(C) Safety regulation codes are uniform， established without reference to size of company.
(D) Large companies typically have more of their profits invested in other businesses than do small companies.
(E) Large companies are in general more likely than small companies to diversify the markets and products.
2. Banning cigarette advertisements in the mass media will not reduce the number of young people who smoke. They know that cigarettes exist and they know how to get them. They do not need the advertisements to supply that information.
The above argument would be most weakened if which of the following were true?
(A) Seeing or hearing an advertisement for a product tends to increase people's desire for that product.
(B) Banning cigarette advertisements in the mass media will causd States weighs between twelve and fourteen pounds at the age of three months. Therefore， if a three-month-old child weighs only ten pounds， its weight gain has been below the United States average.
Which of the following indicates a flaw in the reasoning above?
(A) Weight is only one measure of normal infant development.
(B) Some three-month-old children weigh as much as seventeen pounds.
(C) It is possible for a normal child to weigh ten pounds at birth.
(D) The phrase “ below average” does not necessarily mean insufficient.
(E) Average weight gain is not the same as average weight.