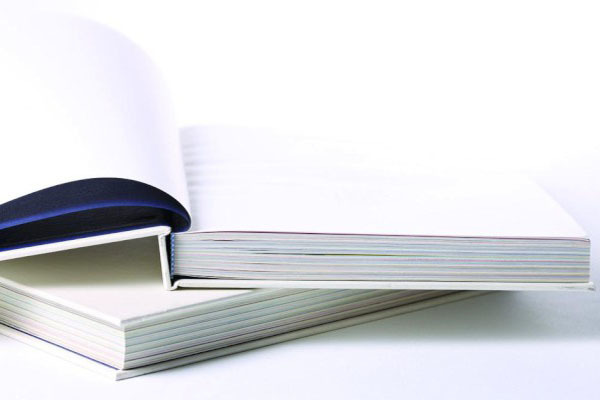 Children   The immaturity of young children may deter them from making moral discrimination about harmful actions committed against or others. Many scientific research prove that young children do not take into account the intentions of a person committing accidental or deliberate harm and that it is difficult for young children to differentiate between unforeseeable and foreseeable, and thus preventable harm.   Television programs and movies that depict violence among teenagers are extremely popular. Given how influential these media are, we have good reason to believe that these depictions cause young people to engage in violent behavior. Hence, depictions of violence among teenagers should be prohibited from movies and television programs, if only in those programs and movies promoted to young audiences.   Others   It took Columbus, the Italian explorer in the service of Spain who determined that the earth is round, over 3 months to sail from Europe to America. However, we can do so by air within one day.   Rabbi Meir, a second-century scholar, admonished his disciples to look not at the pitcher but as its contents because, he stated “Many a new pitcher has been found to be full of old wine.” This was his way of emphasizing the importance of the distinction between form and idea, and of stressing that the integrity of an idea is more important than the form of its expression.   其他段落：   通过挣钱来实现的目的：   Making money is not an end in or of itself, but rather a means of obtaining mate rial goods and services and of attaining other important goals, such as providing securities for oneself and one’s family, lifelong learning, freedom to travel or the pursuit of hobbies.