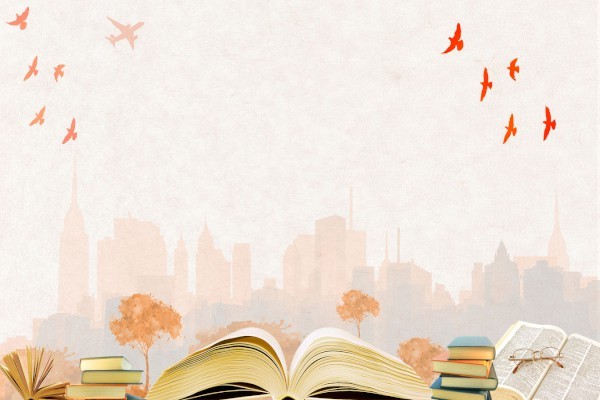 Whether you're thinking of a career as an accountant or just trying to balance your checkbook, you face math in some way, shape or form every single day.

Not only are strong math skills important to doing well in school, they are also critical to your success in everyday life. You have to pay bills; plan for a financially secure future; pay taxes; and you probably split the cable bill with your roommate.

A Language All Its Own

Think of mathematics as its own language. Just like the language of words, grammar, and punctuation, the language of math is precise. It helps to know as much of the rules, vocabulary, and methods as possible to make informed decisions about problems on a test or in day-to-day life.

Try out the practice problems below and see how you do. Each represents some important math concepts that are critical to success at school, on the job, and in life. The answers are below.

Area of square A

Half the area of square B

1. The correct answer is (C). Since we are not given a number for how many subscriptions Gina sold in April, let's pick a number. Let's pick 100. When you have a percent problem and numbers are not provided, you should always pick 100 because it is easy to work with.

2. The correct answer is (B). In this question, we are given that one square, A, has sides of length x and a second square, B, has sides of twice this length (or 2x), and we are asked to compare the area of A to one half the area of B. The first thing you should do is draw a diagram. (You should draw a diagram when you are not provided with one or when you are given one that is not drawn to scale.) If you draw the squares somewhat carefully, the answer becomes obvious.