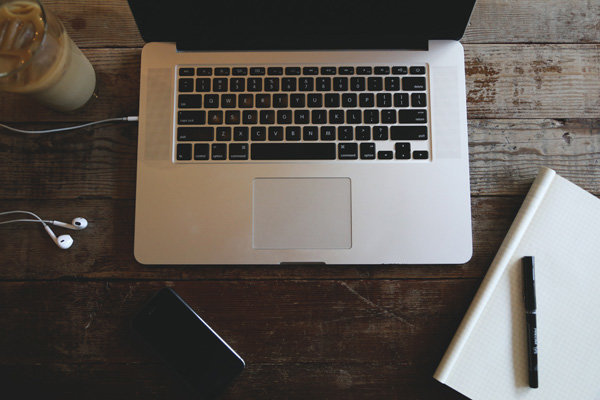 The teacher said: "If the shepherd put twenty sheep out to feed on the grass in a field, five of them jumped a fence, how many sheep would be left?"

"None," called out little Mac. The teacher said: "I am surprised that you can't count correctly. I know that you are good at arithmetic, but you have made such a mistake now."

Little Mac said: "You know arithmetic, teacher, but you don't know sheep. I know that if one sheep jumped, the rest will follow it to do the same."

One day a kind man met a panicky little boy in his neighbor-hood when he was going home from his office.

He noticed that the boy seemed to have fought with other boys. He kindly said: "Why do you have a black eye, little man? I am sorry to see that?"

Unexpectedly the boy replied angrily: "Don't bother me. You go home to feel sorry for your own little boy-he has got two!"

A man was telling a story to his son, a four-year-old boy. The boy noticed a lock of gray hair on his father's head and asked: "Why are some of your gray, papa?"

"Papa will get a gray hair every time his little boy is naughty," said his father, thinking to take the advantage of this opportunity to give him a moral lesson.

The boy thought for a moment, and then naively said: "Oh, I see why my grandpapa has a lot of gray hair on his head. I think he must have had very naughty boys."

【Can you eat any more 你还能吃吗】

In Chemistry class, the teacher was explaining the relationship between solvent and solute: "A certain solvent can only dissolve a certain solute. For example, you have eaten a bowl of rice, then one more bowl. After having eaten the third bowl, you have felt full to the throat. At this time, can you eat any more?"

One of the students asked: "Is there any dish?"

John was ten years old, and he was a very lazy boy.

He had to go to school of course, but he was bored there and tried to do as little work as possible. His father and mother were both doctors and they hoped that he would become one, too, when he grew up, but one day Lohn said to his mother, "When I finish school, I want to become a garbage collector."

"Because then I'd only have to work one day a week," Lohn answered.

"Well," John answered, "I know that the ones who come to our house only work on Wednesday, because I only see them on that day."