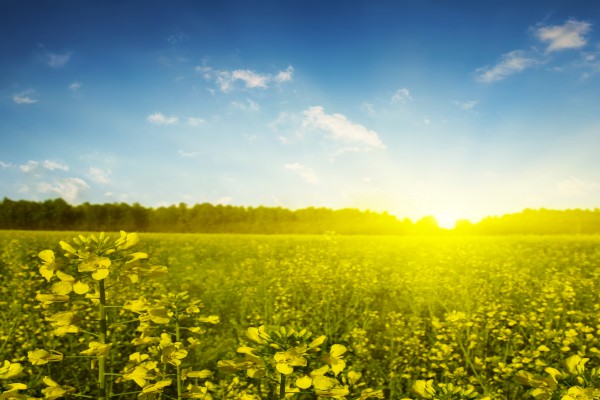 The Reagan administration'：s most serious foreign policy problem surfaced near the end of the president's second term. In 1987 Americans learned that the administration had secretly sold arms to Iran in an attempt to win freedom for American hostages held in Lebanon by radical organizations controlled by Iran's Khomeini government. Investigation also revealed that funds from the arms sales had been diverted to the Nicaraguan contras during a period when Congress had prohibited such military aid.
The ensuing Iran-contra hearings before a joint House-Senate committee examined issues of possible illegality as well as the broader question of defining American foreign policy interests in the Middle East and Central America. In a larger sense, the Iran-contra hearings, like the celebrated Senate Watergate hearings 14 years earlier, addressed fundamental questions about the government's accountability to the public, and the proper balance between the executive and legislative branches of government.

The most sensible people to be met with in society are men of business and of the world, who argue from what they see and know, instead of spinning cobweb distinctions of what things ought to be. Women have often more of what is called good sense than men. They have fewer pretensions; are less implicated in theories; and judge of objects more from their immediate and involuntary impression on the mind, and, therefore, more truly and naturally. They cannot reason wrong; for they do not reason at all. They do not think or speak by rule; and they have in general more eloquence and wit as well as sense, on that account. By their wit, sense, and eloquence together, they generally contrive to govern their husbands. Their style, when they write to their friends, is better than that of most authors. - Uneducated people have most exuberance of invention.

Though fond of many acquaintances, I desire an intimacy only with a few. The Man in Black, whom I have often mentioned, is one whose friendship I could wish to acquire, because he possesses my esteem. His manners, it is true, are tinctured with some strange inconsistencies, and he may be justly termed a humorist in a nation of humorists. Though he is generous even to profusion, he affects to be thought a prodigy of parsimony and prudence; though his conversation be replete with the most sordid and selfish maxims, his heart is dilated with the most unbounded love. I have known him profess himself a man-hater, while his cheek was glowing with compassion; and, while his looks were softened into pity, I have heard him use the language of the most unbounded ill-nature. Some affect humanity and tenderness, others boast of having such dispositions from Nature; but he is the only man I ever knew who seemed ashamed of his natural benevolence. He takes as much pains to hide his feelings, as any hypocrite would to conceal his indifference; but on every unguarded moment the mask drops off, and reveals him to the most superficial observer.

Michael Jordan, a basketball player in whom commentators have discerned aristocratic qualities and supernatural powers, has retired from the game that made him one of the worlds' best known and best paid sportsmen.
Last week's announcement was premature by most people's measurement - Jordan is 30 and at the height of his playing and earning power - but it was not, by his own account, taken hastily, or rashly. "This is, " he said, with a rare stumble, " the perfect timing for me to walk away."
After three championships with the Chicago Bulls, a second gold medal with the US team at the 1992 Olympics, Jordan felt his motivation slipping away. "I'm at the pinnacle, " he told a thronged press conference. "I just feel I don't have anything else to prove."
But this explanation may appear too simple to satisfy the skeptics, who have recently discovered that Jordan does not lead an untroubled private life. First came the allegations that he gambled - in a country where gambling is mostly illegal - and that his gambling was out of control. Then his father was shot dead on July 23.

The thirty-second day out of Bombay began inauspiciously. In the morning a sea smashed one of the galley doors. We dashed in through lots of steam and found the cook very wet and indignant with the ship: "She's getting worse every day. She's trying to drown me in front of my own stove!" He was very angry. We pacified him, and the carpenter, though washed away twice from there, managed to repair the door. Through that accident our dinner was not ready till late, but it didn't matter in the end because Knowles, who went to fetch it, got knocked down by a sea and the dinner went over the side. The ship's captain, looking more hard and thin-lipped than ever, would not notice that the ship, asked to do too much, appeared to lose heart altogether for the first time since we knew her.