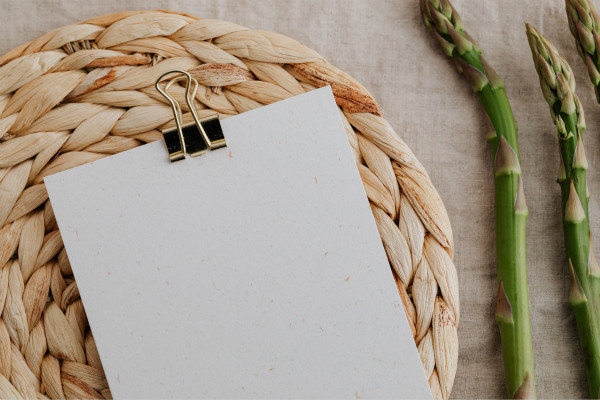 /i:/ See the breeze ,Teasing the tree ,Weaving the leaves ,And shaking them free .

/b/ There dwelt a bear , also a boar .The bear could not bear the boar .The boar though the bear a bore.

/æ/ A mad man says that Amanda has captured a fat panda .

/g/ The guests act glad to get the grits ,but the guests agree that Gretchen’s garlic grits are gross .

/ɜ:/ When the murmur and chirp of the early bird is first heard by the earthworm ,it squirms in the earth nervously .

/ə/ The bottom of the butter bucket is the buttered bucket bottom .“The bun is better buttered ,” Buffy muttered .

/ e / I’d rather bathe in a southern sea than wear thick clothes as northerners do .

/ʌ/ Ducks clucked under the docks with a ducker in duck ducking into the dark.

/s/ The shepherd swiftly sheared the sleepy sheep with the sharp scissors.

/z/ This is a zither. Is this a zither? This is Zoe’s sister’s zither.

/ʃ/ Should Shawn shave a short man with short hair or a shy man whose short legs are shaking?

She sells seashells by the sea shore.

/ɔ/ Bob took a hot pot , but he overturned the pot and the hot water spattered on the floor .

/r/ The ragged rascal ran around the rugged rocks round and round .

/U:/ Give two true tools to the troops. 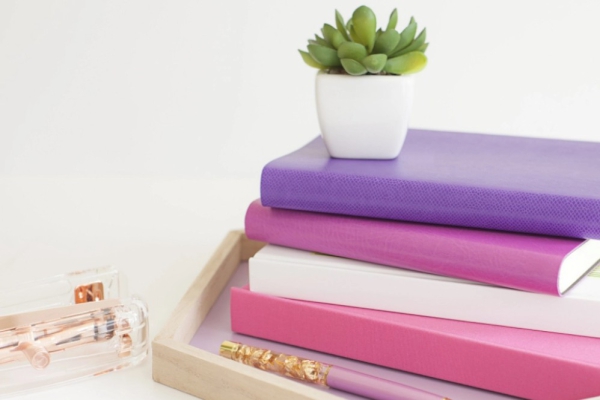 /aɪ/ There is pie in my eye.Will I cry? Will I die?Though I am shy. I will not lie.It might cause a sty, but I deny that I will die or cry from the pie in my eye. /ei/ The rain in Spain stays mainly on the plain.

/ɔɪ/ The spoiled boy lost his toy and made a lot of noise.

/m/ I scream, you scream,we all scream for ice cream.

/ŋ/ He thanked the king for the things the king had done for him.

/aʊ/ The loudest hound in town bow-wowed at a mouse.

/dʒ/ James the jailer changed jail's chairs and chained the chairs to the jail.

/dz/ Edward's seeds are in that child's hands. 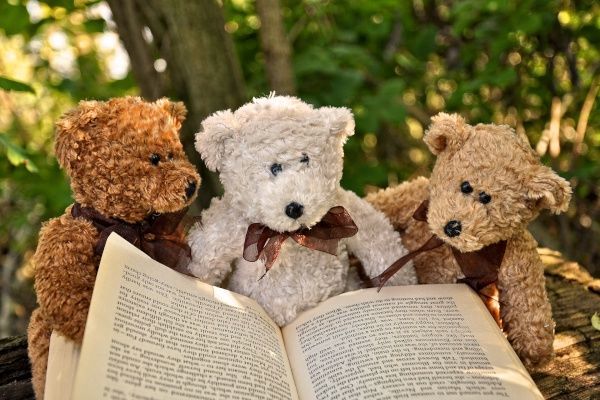 /ɪə/ I shed tears for he shears my dear toy deer's ear.

/eə/ Beware! That’s a bear lair. I would not go in there on a dare. In there is where a bear scared Pierre. Pierre was not aware of the bear in the lair. Until the bear gave a glare and Pierre ran from there.

/ʊə/He lured the poor to lure the poorer

/w/ If two witches watched two watches ,which witch would watch which watch ? Which wristwatch is a Swiss wristwatch ?

/j/ The yellow bird has yelled for many years in the yard of Yale .