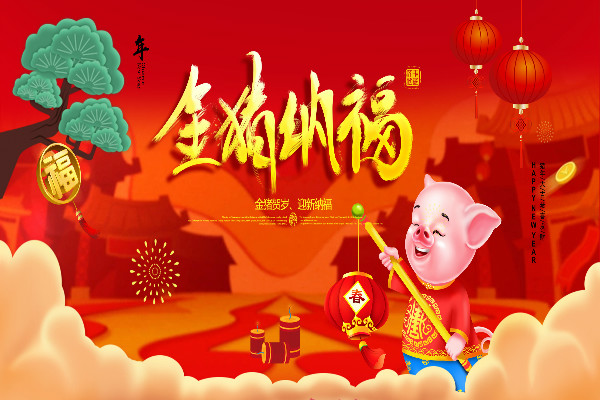 Soon after the year, everyone is happy.

When I mentioned the new year, I was very happy. Why? Because you can put fireworks and stick to Spring Festival couplets. This is not to the Spring Festival, we come in from time to time came the sound of fireworks in the odd. I had been flying out at the center of the house. I really thought about the addiction to fireworks. The opportunity came at last. New year's Eve, I hurried to eat a few meals, took dad, swiftly ran downstairs from my dad's car trunk out fireworks. I let go, ignition, cover their ears, just listen to the sound of sharp hissing sound, then a loud "bang" fireworks in the night to draw a fox exploded, spell out a bunch of bright sparks, rotation, zoom, deformation, a beautiful Christmas tree miraculously appeared the. "Oh, the fireworks."

I jumped and jumped very happily. A string of fireworks into the sky, flower, bright sky as bright as day. Many children were attracted, and all were happy. It's been a long time without fireworks. Hey, it feels great to put the fireworks. 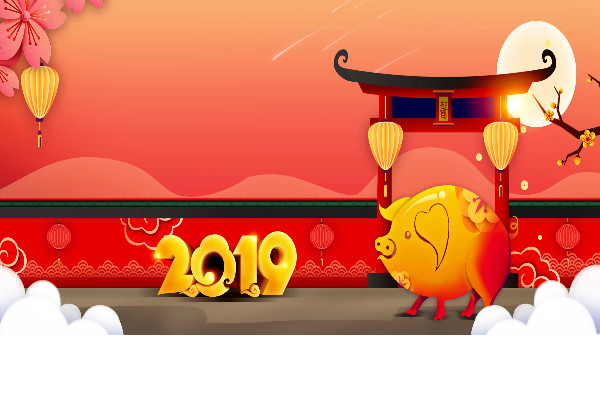 It was thirty of the year. We had a new year. We were very happy. We put on new clothes and went out to play. The most favorite thing for children to play is to set off firecrackers. We came to buy firecracker shop to buy a box of small, can not wait to come to the place where few people lit a cannon, put it into the bottle with “ ” a bottle of “ &rdquo a whoosh; straight to the clouds, to limit the fun. Happy we jump three feet high.

In the evening, it is time to eat the year's night dinner, several of our children have agreed, and wait after dinner in my small yard inside the fire. After eating, I asked grandpa to put the long bought fireworks in the yard. As they came, my grandpa announced to start shooting, so I picked up a happy paradise “ ” uncle lit a sweet to me, I think the fireworks would suddenly explode; a point I quickly fling caution to the winds only listen to “ ” PA; a sound but I have a cold sweat.

When my grandfather brought “ &rdquo, “ 10000 joy; Donald Mickey ” and “ fruit treasure agent ” any of various uncle and I bent down, picked up the incense, close to the firing line, I was very frightened, hurriedly ran to the balcony of my house “ Dong Ba ” “ Dong Ba ” a loud noise; we look to the sky; a beautiful fireworks in the sky spread, Ambilight, gorgeous fireworks, who sometimes like Liyudiaolongmen, sometimes like a day with flowers; sometimes like butterflies; sometimes like a bud just ready to burst. The red symbolizes the festive fireworks, blue symbolizes wisdom, green symbolizes vitality, yellow symbolizes warmth, purple symbolizes the romance of any of various riotous with colour intoxicated, addictive. Followed by &ldquo ” a crackling sound; a peony red rose to the sky, suddenly appeared in the sky after another large “ peony, ” the slightest petals stretched open wider, became a huge crystal hanging lamp lantern cover in our head, green and yellow purple sea. We are unable to restrain the emotions to applaud, head repeatedly praise, too beautiful! It's beautiful！ 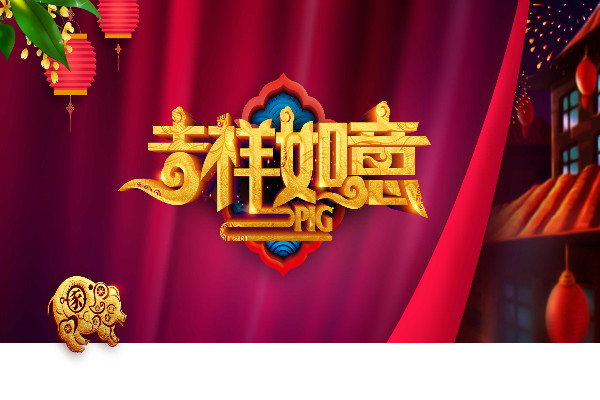 I was watching a daze, suddenly someone hug me, I turned to see the original is my cousin, he said: "don't care, we have to put a few pieces!" Then, I will take a "aircraft", light line, I quickly ran away, suddenly, the fireworks turned into a "aircraft" out to the sky and spread, red, yellow, green, blue, white, purple, and pink, a riot of colours, very beautiful. Then I took out a pair of "parachute", my cousin hurriedly said: "I haven't put it, this should be for me." After that, he grabbed the parachute and lit the lead. Suddenly, a fireball rushed to the sky and spread to all sides, and became the shape of the flower. It was colorful and colorful. The next moment fireworks king "," king of fireworks "is the Rockets, I put the first line of fire, there is no movement, suddenly call - a smoke like off the Xinjiang Mustang quickly rushed to the sky spread, a total of five rockets. Looking at the full of fireworks, I seem to have entered the fairyland. It is really beautiful.

I was attracted to this riotous with colour fireworks, connected I put a "missile", "rolling thunder" and "Chrysanthemum", "green bristlegrass", I'm really happy tonight! I didn't sleep at 12:30. It's fun to put up the fireworks. I'll put it next year.