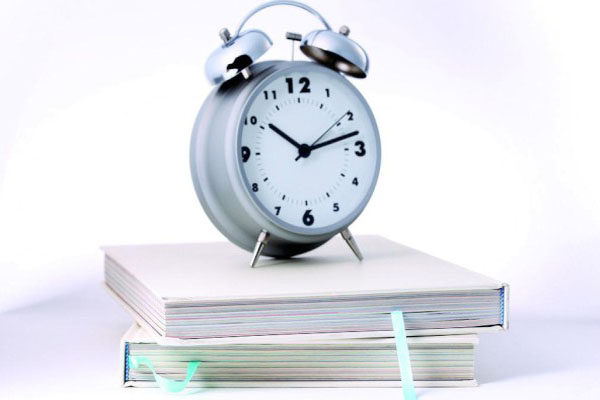 This picture illustrates a current problematic standard practice ineducation which stresses only academic learning. High scores in examinations or rather academic success is apparently the main pursuit by most students, parents and teachers. In china, a great educational background is always considered as a sure ticket to a lucrative career(有钱途的职业) and a successful life. Children, consequently, are expected to go along the same growth path from a famous kindergarten to a good primary school to a key middle school and then hopefully to a well-known university. If a child shows no interest in traditional learning, even though he is talented in other fields, he will be considered as an idle person without big dreams and be severely punished.

This education principle was fruitful(有成效的) when university students were highly valued by the job market but no longer productive since the job market has greatly changed. The job market requires more than academic ability nowadays. People with admirable educational background will also fail because of lack of other abilities. There are many forms of abilities for a person, and we’d better strive for a balanced development