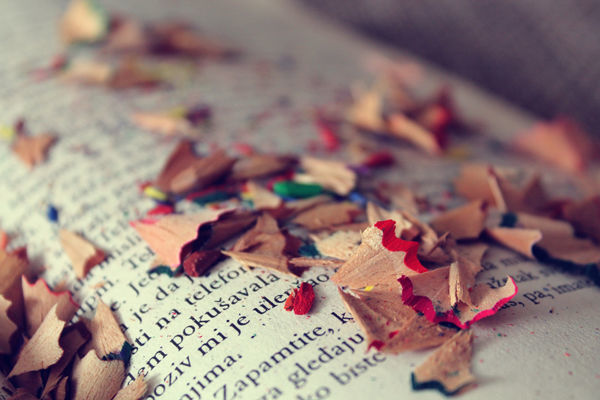 【篇一：鹬蚌相争】
One day, a clam proudly opened its shells to sun itself on the river bank. A snipe passed by the clam and stretched its bill to peck at the clam's flesh.

The clam hurriedly closed its shells and tightly grasped the snipe's bill between them. Despite all its efforts, the snipe could not extricate its bill.

The clam could not get itself free to return to the river either.

Then the clam and the snipe began to quarrel.

"If it doesn't rain for one or two days, there will be no water. And you can't return to the river, then surely you will die anyway."

"If I don't let go of you for one or two days, you won't be able to pull out your bill. Don't hope that you can live."

Neither the clam nor the snipe would give in, and they kept on grappling. At this moment, a fisherman came along the riverside with a fishing net. He was very glad to see the snipe and the clam at a deadlock. Without the least effort, he caught them both, put them into his fish basket and carried them home.

【篇二：惊弓之鸟】
There was an archer named Geng Ying in the State of Wei. He went sightseeing with the King of Wei at Jingtai. At that time a bird was circling around in the sky, uttering sad and shrill cries now and then. The King of Wei looked up at it for a while and said to Geng Ying:

"Do you see that bird? Can you shoot it down?"

"I can shoot it down without using an arrow," Geng Ying said.

After a while, the bird flew near. Geng Ying pulled his bow to the full, plucked the bowstring, and at the sound the bird fell to the ground before their feet.

The King of Wei said in surprise:

"You can shoot down a bird without an arrow. Your skill in archery is really wonderful."

"Your Majesty, this is not due to my good skill, but because this is a bird of bad luck. You can hear how sadly and shrilly it wailed, and see how tiredly it flew. It was already wounded, and for a long time could not find its companion. Therefore it couldn't stand the least fright. As soon as I twanged my bow, it thought it had been shot and fell down of its own accord from the sky. What a pitiful bird frightened by the mere twang of a bowstring!"

“大王，这不是我的技术高明，而是因为这是一只倒霉的鸟。你听它叫得那样凄厉，飞得那样疲乏。它已经负了伤，很长时间找不到伴侣，所以经不起一点点的惊吓。我的弓弦一响，它就以为是被射中了，自己从空中跌落下来，多么可怜的惊弓之鸟啊!”
【篇三：南辕北辙】
One day, Ji Liang went to see the King of Wei and reported:

"When I was coming here, I saw a man on the road driving a horse ca币age north in great haste.

"I asked him: `Where are you going in such haste?'

"I said: `If you want to go to the State of Chu, you should go south. Why are you going north? You are going the wrong way!’

"He said: `My horse is big and strong. It can run as fast as flying. It doesn't matter to run a little more.'

"I told him: `Though your horse is good, you are going in the wrong direction.'

"I told him again: `Though you have lots of money, this is not the road to the State of Chu.'

"He said: `It doesn't matter. My driver is good and strong.'

"Finally I told him: `Though your driver is good and strong, this is not the road to the State of Chu."

The King of Wei blurted out: "Alas, this man is too obstinate. He doesn't realize that if his direction is wrong, the better he is equipped, the farther he would be away from his destination."