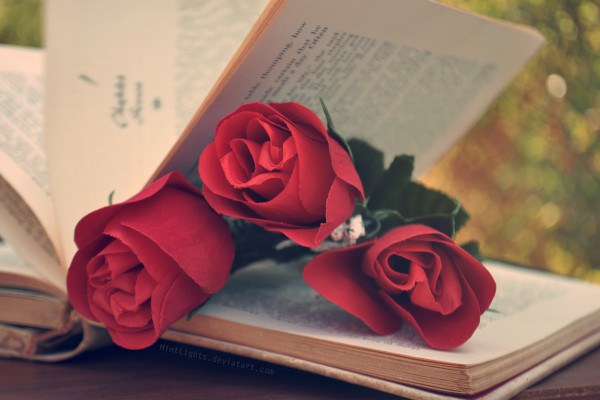 Facts are stubborn things. They cannot be altered by our wishes, our inclinations, or the dictates of our passions.

This statement above put a puzzling question in front of us: Could facts be changed by observers? Some people might sincerely believe that facts are stubborn things, which would not altered by our wishes, inclinations, passions, while other people hold their opinion seriously that human are omnipotent and could change the world as a whole in the direction of their wills. In my opinion, though human beings could recognize, even alter sometimes, facts to some extent, they would not achieve with deviating from the natures of facts.

In the first place, any facts could not maintain in their former situation without any alteration; in another word, facts change at any time without the limitation of observers. Throughout the whole history of human, whether one is willing or not, he or she would come through different stages in his or her life, from birth to neonate to teenager, to adult, to the age, then to death. Though during thousands of years countless people engaged in looking for medicine against death, none had ever succeeded. Therefore, we would not go very far to see that facts develop according to its own nature without interruption, unless science and technology have been advanced enough to turn one elder to a young man, or somewhat taking the river back to its origin. These possibilites would still have to obey the nature of the facts, or vice versa.

In the second place, the observers could recognize the same matter from different aspects of these facts and draw their diverse conclusions. There is a very interesting experiment which would aptly illustrate this point. Image a ball suspended by a string from the ceiling in a house. Two persons would look at this ball from the opposite directions and one person see a red ball with the other green. When they exchange their place, they would see what the other has picked up earlier. From this experiment,we could easily conclude that the recognition of the same item would differ according to the diverse standpoints of observers.

However, facts would be changed by the willingness of human sometimes. Throughout the whole history of human race, enormous amounts of achievements, from the huge pyramids to the Great Wall, from intricate internet to the space station, have illuminated this issue to some degree. We must concede that those unbelievable huge architectures manifest some kind of regulations mastered by human being and human can utilize those underlying principles to meet their demands once having discovered them.

At the same time, even though facts sometimes can be altered according to the will of human under delicate planning, they often obey the nature of themselves. In this point,the human being has to accept the disasters at the expense of their civilization once they ignore or overlook the nature of the things. In this time of high degree of urbanization and globalization, countless amount of catastrophes, from air pollution, to the global warming, nuclear leakage, desertification, and so on, all substantiate the importance of recognition on the nature of things. All in all, facts should be altered according to the regulation of themselves.