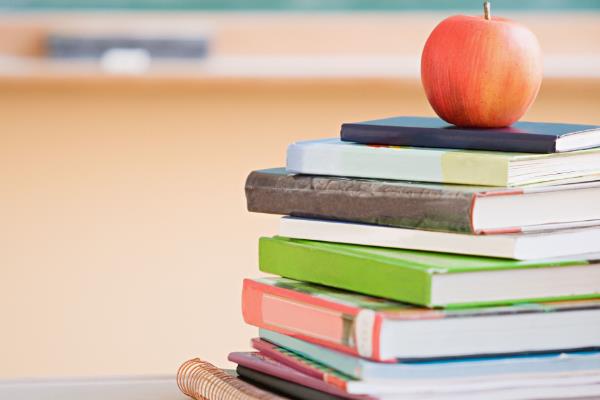 Universities should require every student to take a variety of courses outside the student's field of study because acquiring knowledge of various academic disciplines is the best way to become truly educated.

I strongly disagree what the issue brought out that each student in university should take various courses outside the student's field of study in order to acquire a wide scope of knowledge and be truly educated. One of the reasons is based on common sense that it is impossible to take such a measurement since the students have their own specific backgrounds, of educational or cultural. Furthermore, the speaker has misunderstood the means of true education. In the following discussion, I would illustrate my point of view more particularly.

In the first place, the fact that every student has distinctive personality of his or her own should not be ignored. So several questions emerge. Is it suitable for some students who have deep enthusiasm on their field of study to take various courses?Are they willing to take such courses? What is the scope of the various courses? Are these courses ranged from abstruse disciplines, such as the classic physiology to easy courses, such as extremely popular cultural appreciating courses? Consider it more practically, is it necessary for some students who have already had heavy burden on them to take such "a variety of "courses? Unless these questions can be solved, the recommendation the speaker maintains is obviously not a good method of receiving education, let alone the true education.

In addition, having referred to taking so many courses outside the major field, the concept of education should be weighed carefully. The question of what true education should do has been argued for thousands of years since the most primitive form of education appeared in the ancient time. Socrates, a philosopher living approximately thousands of years ago, whose theory of education has a far fetching effect to the human being, claimed clearly that look into your own selves and find the spark of truth that God has put into every heart, and that only you can kindle to a flame.

Although it reflected more theological ideology than the education perspective, the connotation of his remark reveals that true education is not inserting the stuffing of information into a person, but rather eliciting knowledge from him. As long as we understand it, it is explicit that taking a variety of courses without considering the specific situation of students and the knowledge structure has nothing to do with the true education, and the function of this method is only to stuff as much knowledge as possible to the students. On contrary, what should do is that take the necessary courses, which will do good to the major field the students pursue according to their specific courses. The quality is the key, but not the quantity.